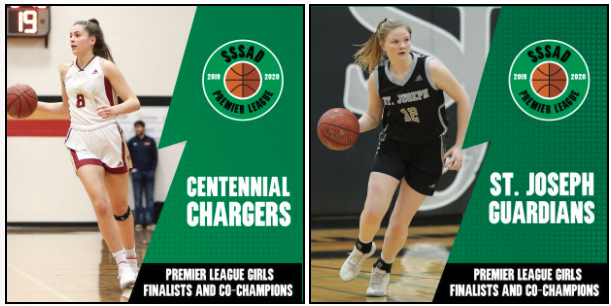 Four teams made it to finals that never happened. Holy Cross and Walter Murray boys and St. Joseph and Centennial girls were set to battle out for the title of City Champion.

The games were supposed to take place on Saturday, March 14th at Bedford Road Collegiate. There were to be four matches that day, determining the top three teams for the boys and girl’s leagues to see who would be moving onto SHSAA provincials in Regina on March 19th to 21st.

The first game of the day would have been Aden Bowman and Holy Cross girls in a battle for third place, and a chance to go to provincials. Bethlehem and St. Joseph for the boys were lined up next for the third place and provincials spot.

The girl’s league City Final would have started at 6:00 pm. Centennial and St. Joseph had secured their spots to provincials, all the needed to be settled was to see who would be the City Champion for the 2019-2020 SSSAD Basketball League.

Coming in for the boys City Final in what would have been a thrilling game, both Walter Murray and Holy Cross scored 79 points a piece in their respective semi-final games.

SSSAD commends all these teams on their extraordinary seasons! 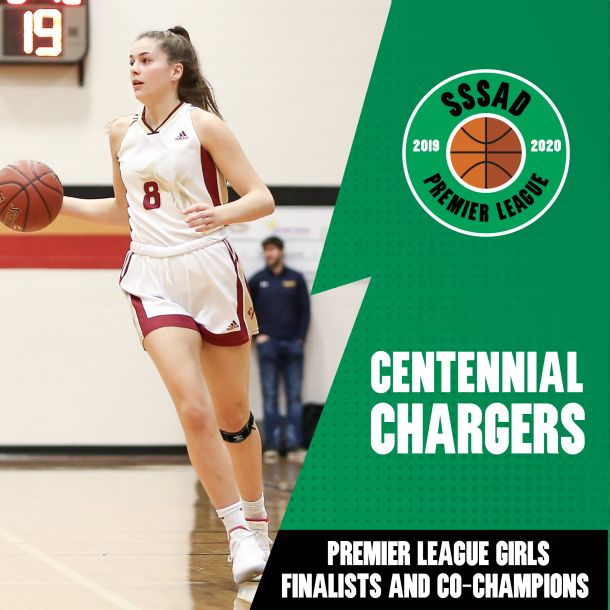 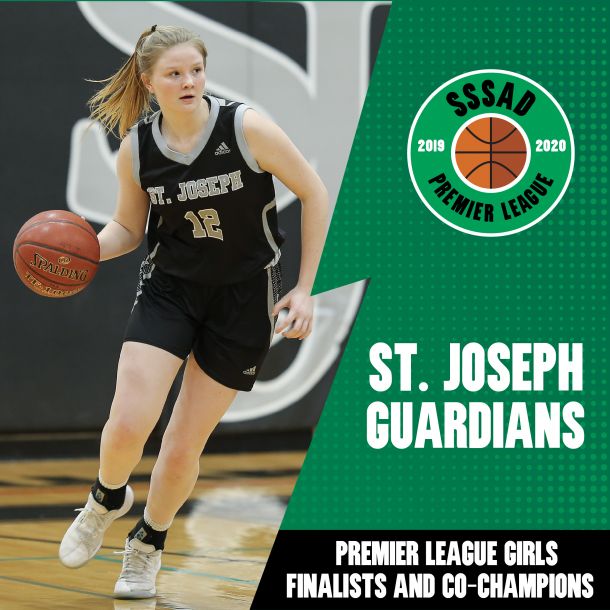 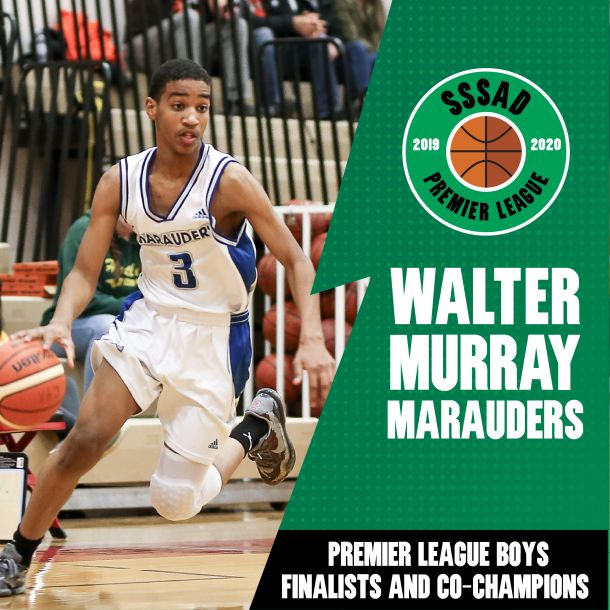 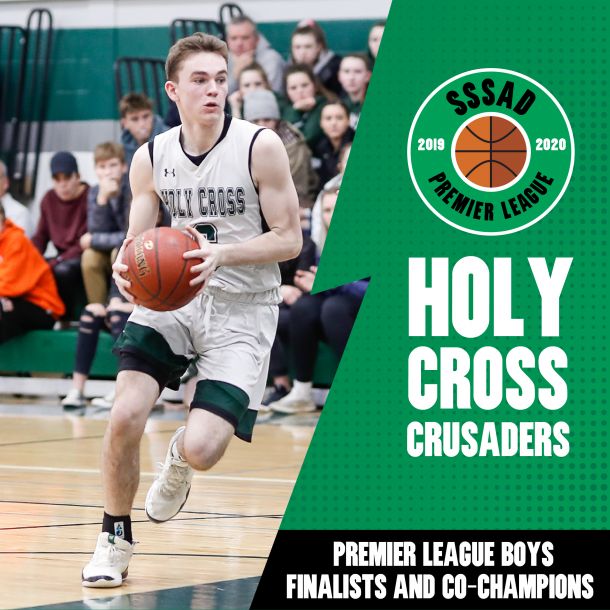